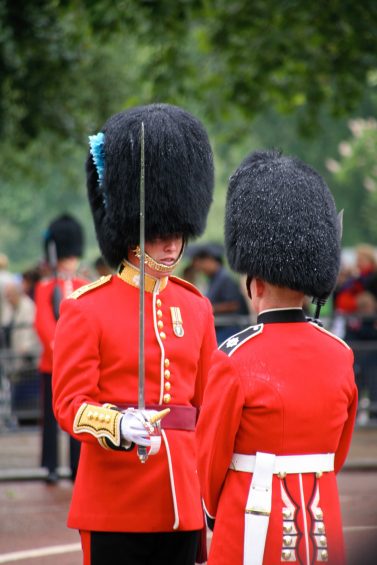 Over the past ten days, the news has been dominated by the Brexit developments. Whatever the outcome will be, we are witnessing a significant event in history. Countries might have parted from their partners in the past or separated to become independent, but not many have done that through a referendum.

Following these developments can, from the outside, be somewhat amusing and sometimes feels like a soap. There are many lessons we can learn from these events; lessons that we can apply to the leadership, partnership and teamwork areas of your business. Looking at it from a leadership perspective alone will probably allow for many new books to be written.

To name a few: Mr. Trump seemed not to be fully in sync when he landed in Scotland and tweeted about their freedom. Mr. Cameron appears to open a whole new game by announcing his resignation and leaving the next Brexit steps to his successor. Mr. Johnson, being one of these candidate successors, suddenly seemed to have changed his opinions and pulled back some of his earlier statements. Subsequently, he stepped down as a candidate prime minister.

Obviously, these behaviors are all part of the chess game called politics. However, for a sustainable future of any organization, be it a country, a company or a partnership, we need sustainable behaviors. Behaviors that will be reliable and will last, so that the organization can follow its trustworthy and inspiring leader. While changing opinions might be easy, changing behaviors is not.

Working with a coach can provide guidance while changing behaviors. The Stakeholder Centered Coaching methodology, with guaranteed measurable leadership growth, focusses only on changing leadership behavior in working with successful executives who have a desire to change and improve.

As Marshall Goldsmith describes it: “We do not work with leaders who are not really motivated to change. Have you ever tried to change the behavior of a successful adult that had no interest in changing? How much luck did you have? Probably none! We only work with executives who are willing to make a sincere effort to change and who believe that this change will help them become better leaders. Our most successful coaching clients are executives who are committed to being great role models for leadership development and for living their company’s values.”

Luckily most organizations are not such a political hornet’s nest as the Brexit situation is, and most of the organizational executives show an eager willingness to change for improvement. Their improvement will have its return in many aspects for both the executive and their organization.

Imagine: how valuable would it be for your business performance if your leaders would be measurably more effective in their leadership behaviors?