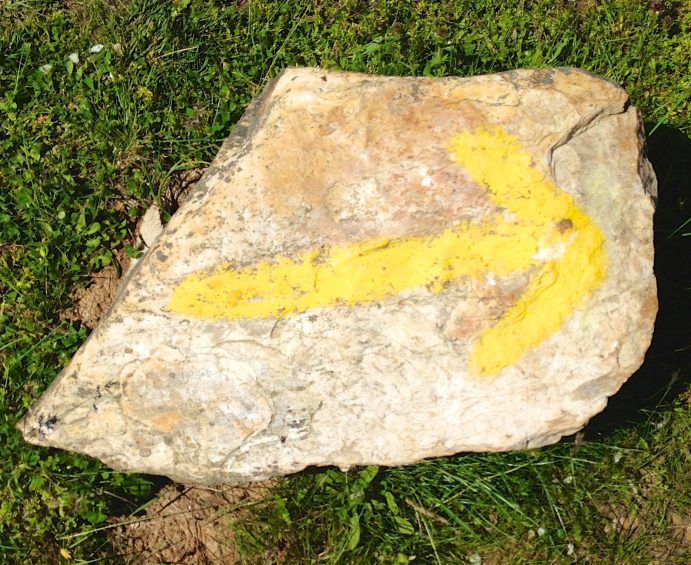 Recently I spoke to a number of people who had more experience in acquisition than in alliances. We explored some of the similarities and differences between alliances and acquisitions, bringing together our experiences in our conversations.

Here are a few of the observations we shared:

Acquisition or alliance
At first we concluded that an acquisition seems to be higher on the priority list for many companies and many executives. The main reason for this is the perceived higher level of control once a company is acquired.

Another reason for the preference of acquisition is one of a more personal nature for the leading executive: there is still the perception that acquiring a company looks good on ones resume. With that people often tend to overlook the importance of integration.

Best practices tell us that an alliance manager should be involved early on in the process of creating alliances, possibly as early as pre-partner selection. This will give him/her a head start when running the alliance, as all particularities and details discussed on forehand will be known to the alliance manager and both parties are already familiar with the person in the role.

Likewise we came to the conclusion that it would be good to involve the integration manager already early on in the process of acquiring a company as well.

Try before you buy
Our third observation was about creating an alliance before actually acquiring a company. This “try before you buy” approach will give a company a more intense – and longer – due diligence on the compatibility and complementarity of the other company. Especially the softer elements like an organizations culture and way of working can better be assessed by experiencing it and this might lead to a better integration plan once it has been decided that an acquisition is a logical next step.

Ahold – Delhaize
These conversations came back to mind when I read the news last week about the merger between Ahold and Delhaize. On the outset there seems to be a lot of synergy between the two companies and a closer collaboration would make sense in order to gain a stronger competitive position in their markets.

Some people mistakingly think that we are one in Europe and hence we will work well together. In addition some feel that in Belgium and the Netherlands we speak the same language which might make collaboration even easier.

However, like there are many versions of English, also Flemish and Dutch are different languages and our cultures and our way of working are quite different as well. Many companies have already faced challenges with their cross border collaboration in Europe and especially between Belgium and the Netherlands.

So this news made me wonder: is this merger really the best solution for Ahold and Delhaize or would the two companies in fact be better off with a well designed strategic alliance?