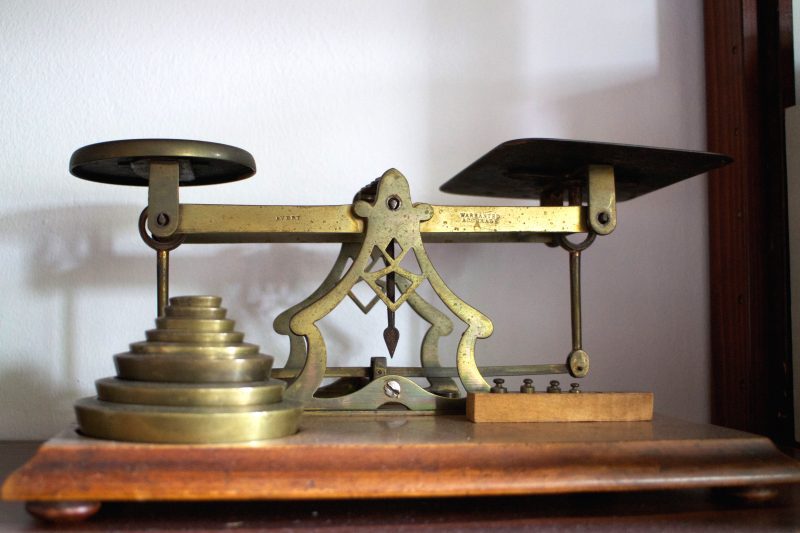 A few decades ago I was involved in forming a partnership between two companies. These two companies went along very well and we agreed on almost everything that needed to be agreed upon for the partnership.

There was a standard contract that we felt would be suitable, however we needed some small adjustments. We were ready to sign and the only thing left to do, was to adjust the contract. So we asked legal to do that for us.

The lawyers were not amused about this late involvement and needed information that we already discussed in earlier stages. However, they had their own view on our desires and decisions so far. They had other views about intellectual property, about risk protection and about some other typical legal points.

These were all fair views and from a different viewpoint than we had seen during the earlier stages. Therefore different elements in the contract had to be changed, more than we could have foreseen.

Bringing the legal function late to the game was not a smart move. In fact, at hindsight it was quite a naive move which set us back in the process. It forced us to go back to the negotiation table and thus it took us another year to sign the contract.

Experience and best practices tell us that the legal function should be involved early on in the process of creating alliances. It is one of the functions that you need as an adviser to ensure that the necessary steps are taken and the risks are being assessed.

Based on their experiences the legal people will also be able to provide you with advise in the early stages of creating alliances on what will work or what won’t work. They can give you guidelines that will help you to come up with workable creative solutions in your alliance creation process. With proper involvement they can even speed up the process.

Proper stakeholder management is a continuous process which will continue also after the contract has been signed and the alliance is in operation. Then it is also good to occasionally tap into legal – and your other stakeholders – to inform them and check with them whether you are still on the right track.